The Macroarc team was founded in 2008 by Christopher Barner-Kowollik upon moving from the Co-Directorship of the Centre for Advanced Macromolecular Design (CAMD) at the University of New South Wales (UNSW) to the Karlsruhe Institute of Technology (KIT) in Germany as Chair of Macromolecular Chemistry. In 2017, Christopher and the team relocated to the Queensland University of Technology (QUT) in Brisbane – having a secondary node at the KIT – where the laboratory is now headed by James Blinco (since January 2020), upon Christopher taking on the additional role of Vice-President (Research) of QUT, while at the same time remaining a senior principle investigator and group leader in the Macroarc group. The team has grown from a humble beginning of twelve students and postdoctoral researchers at KIT to now being a team of over 40 researchers.

The team has published over 784 peer-reviewed papers, which have been cited over 28,000 times. Macroarc has been home to over 130 PhD students and postdoctoral fellows, 65 honours and diploma students and has collaborated with more than 198 institutions from 30 countries all over the world. In addition to collaborations with academic partners, the team has many strong links with industrial partners with over 20 successful partnerships. Across three universities (UNSW – KIT – QUT) and two continents, Christopher has raised over 32M$ in research funding with the team total standing at 33M$.

Times our papershave been cited

View all of our members 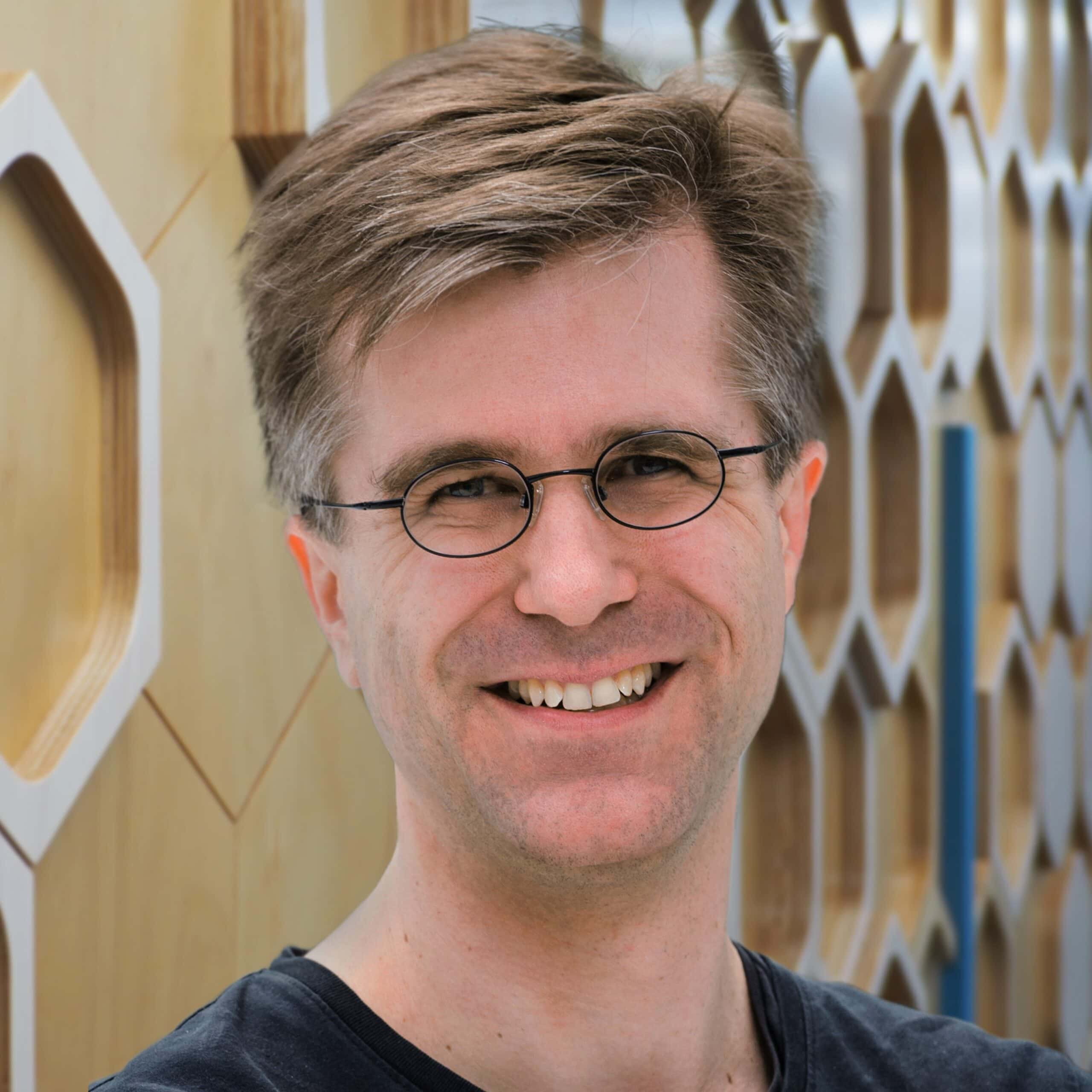 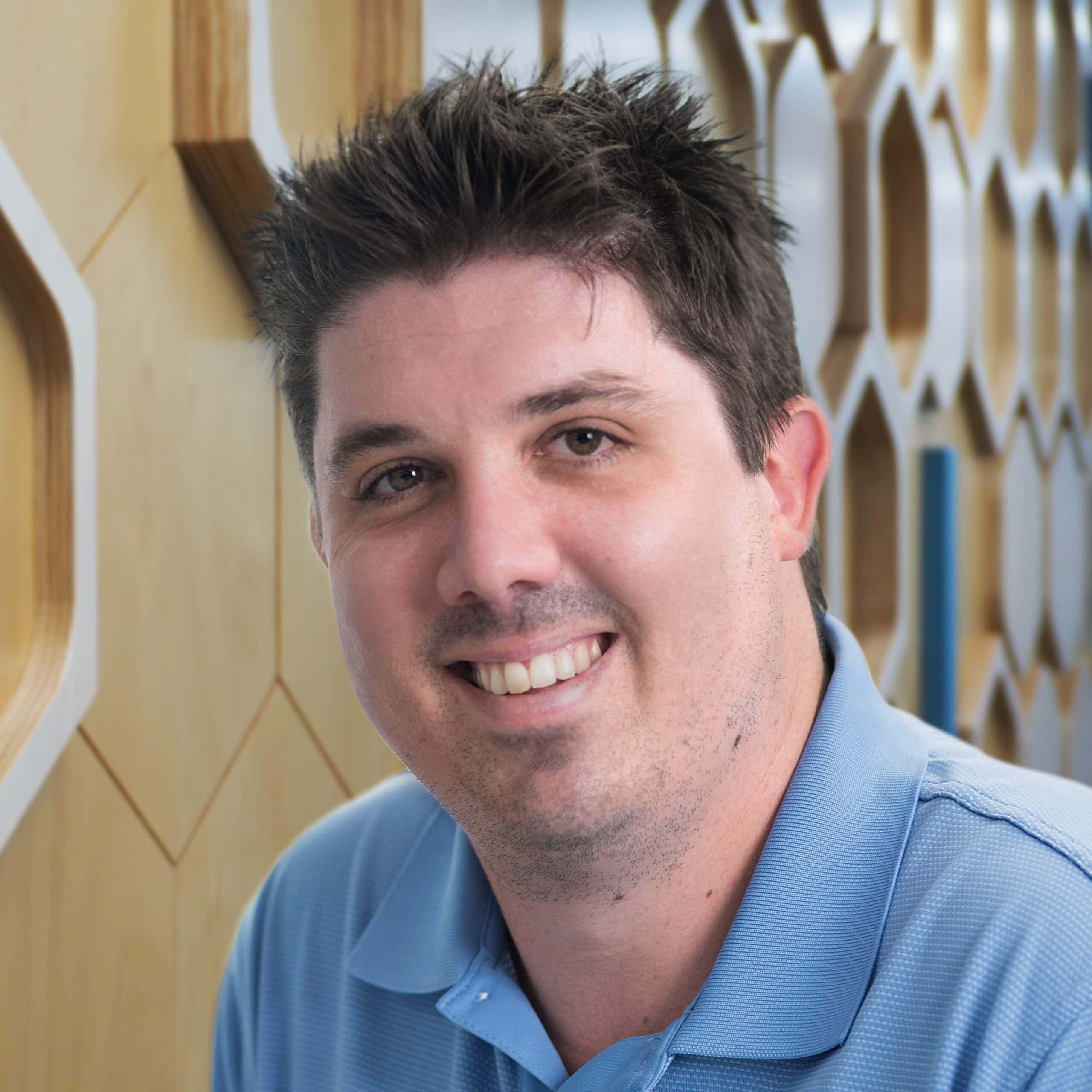 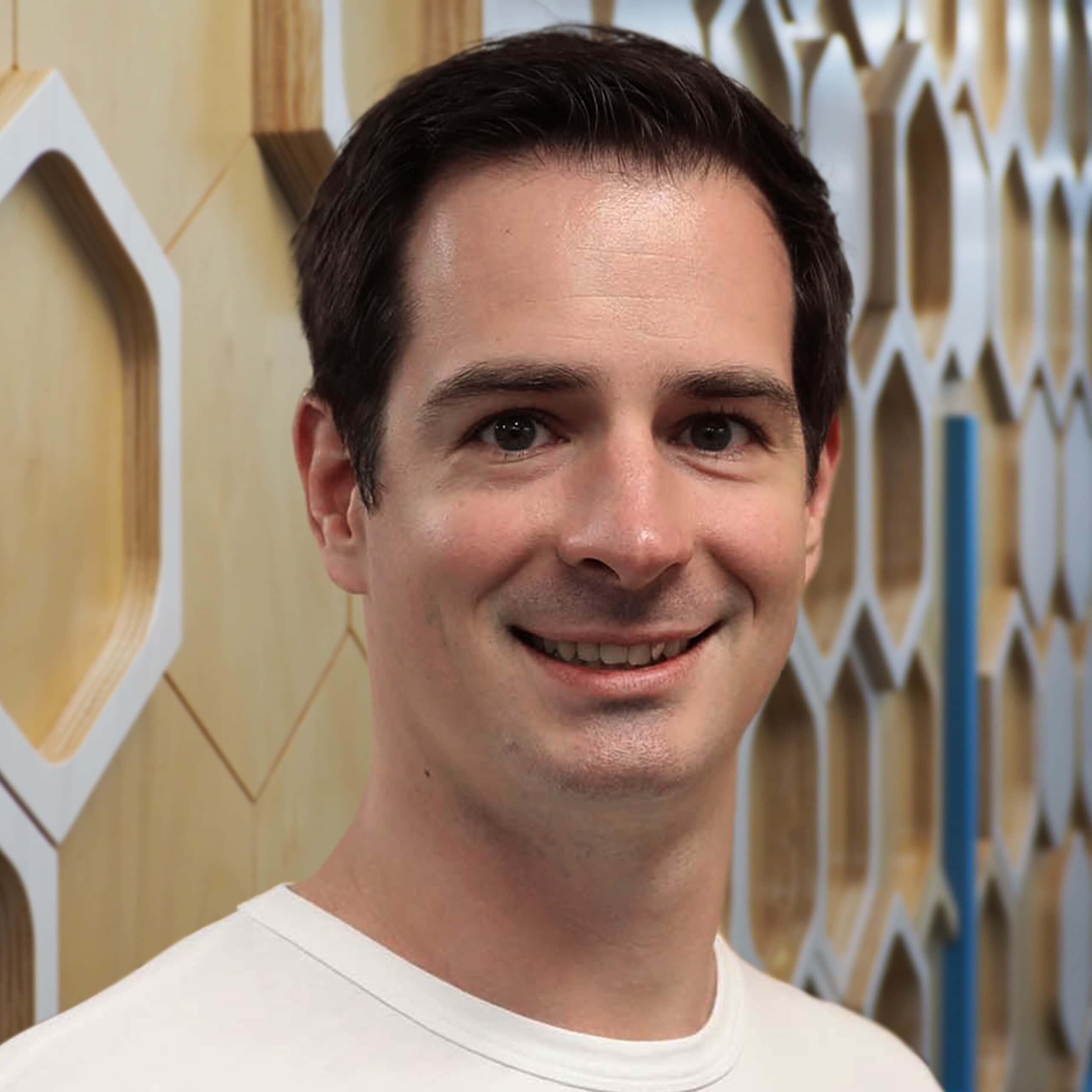 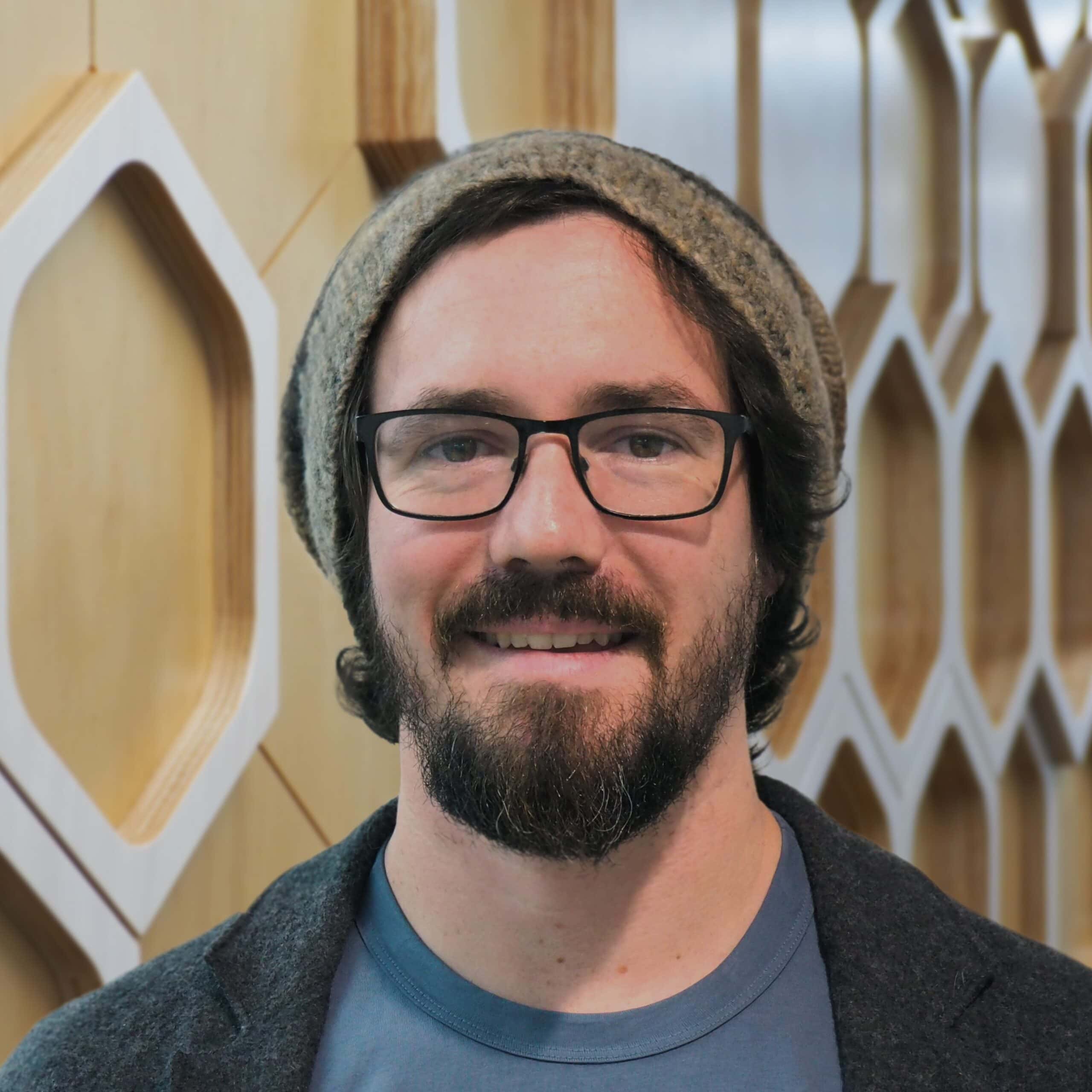 View Full Bio
View all of our members

Whether you are a prospective group member, collaborator or just interested in seeing some cool science, please enjoy exploring our website.

Explore Our Research
Meet Our Members

The Soft Matter Materials Laboratory together with the Queensland University of Technology (QUT) are proud to support our students and staff who identify as lesbian; gay; bisexual; transgender; intersex; queer or questioning; asexual, agender or aromantic; and those with other diverse genders and sexualities (LGBTIQA+).

The Soft Matter Materials Laboratory together with the Queensland University of Technology (QUT) acknowledge the Turrbal and Yugara as the First Nations owners of the lands where QUT now stands. We pay respect to their Elders, lores, customs and creation spirits. We recognise that these lands have always been places of teaching, research and learning. QUT acknowledges the important role Aboriginal and Torres Strait Islander people play within the QUT community.